This weapons shares the same design with the Barrett M82A1-Born Beast, except it has a full gold plate texture and silver steel texture on its body. It shares same stats with its VVIP counterpart but without VVIP features, meaning this gun can't use the Boarder View option. Due to the skin color's difference and the fact its perk have been removed, it features a golden scope texture instead of Born Beast color scheme.

After upgrading, it will have the same VVIP perks of the Barrett M82A1-Born Beast, including the Vision Scope. 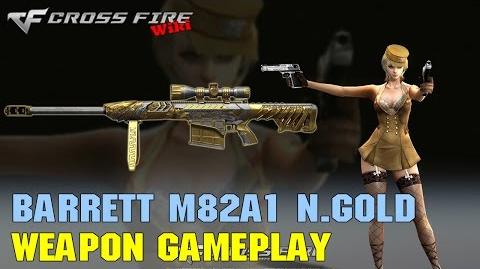 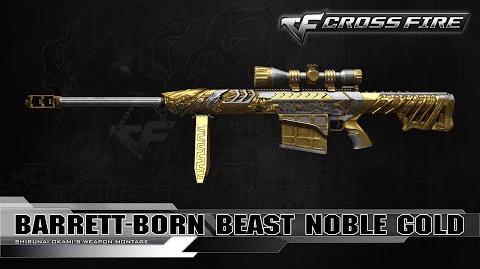