Anaconda-Gold Black Dragon is a variant of the Anaconda featured in CrossFire.

This revolver features beautiful gold plating with black dragon engravings on its body, like the Mateba GBD. It comes with an 8 round cylinder (+2) and 32 rounds in reserve. Otherwise, its stats are pretty much similar to other Anacondas. 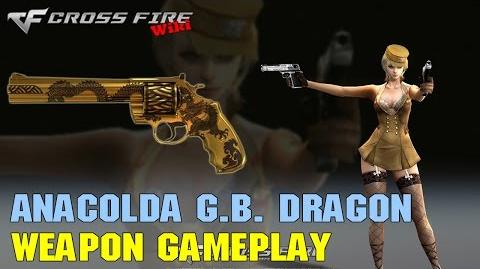 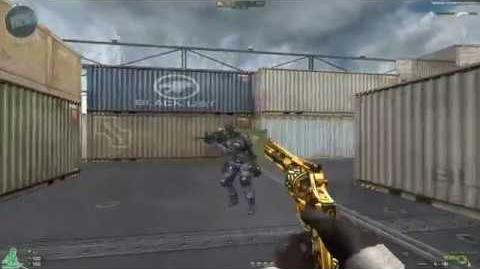