AWM-A CF 10th Anniversary is an sniper rifle of AWM.

It uses the AWM-Advance model and has the white and orange color scheme on the black background with the 10th anniversary mark on it. It has 15 rounds per magazine with no speed improvement. 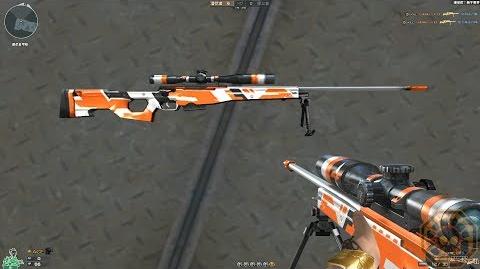 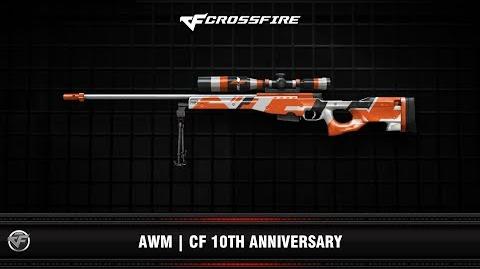 CF AWM CF 10th Anniversary
Add a photo to this gallery
Retrieved from "https://crossfirefps.fandom.com/wiki/AWM-A_CF_10th_Anniversary?oldid=180265"
Community content is available under CC-BY-SA unless otherwise noted.