AR-50A1 is a bolt-action sniper rifle in CrossFire.

AR-50A1 takes after Falcon OP-99 for its extreme firepower and limited ammo capacity. This gun has the lowest ammo capacity among all sniper rifles, having only one single bullet in its chamber so players would need to constantly reload after every shot.

On the plus side, AR-50A1 utilizes the ever-powerful .50 BMG, allowing it to score 1-hit kill anywhere on body as well as full wallbang damage. It has a standard 2x scope, and has similar animation to Falcon OP-99 (albeit lacking a bolt cycling animation as the gun has only one round). 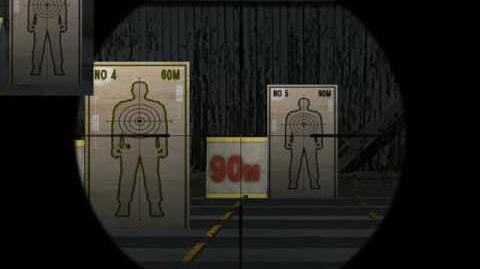 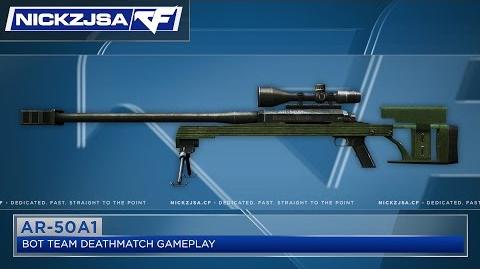 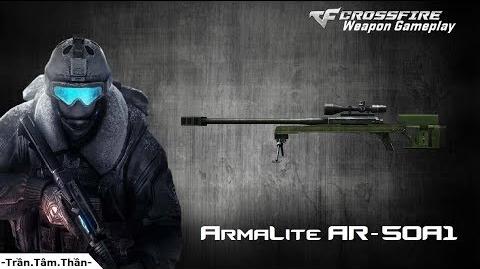 Crossfire Japan ArmaLite AR-50A1
Add a photo to this gallery
Retrieved from "https://crossfirefps.fandom.com/wiki/AR-50A1?oldid=188105"
Community content is available under CC-BY-SA unless otherwise noted.