AR-15 is an assault rifle featured in CrossFire.

The ArmaLite AR-15 is a select-fire, air-cooled, gas-operated, magazine-fed rifle manufactured in the United States between 1959 and 1964. It was designed to be a selective fire, lightweight rifle and to fire a new high-velocity, lightweight, small-caliber cartridge to allow the carry of more ammunition.

In the game, this weapon has a good firing rate and firepower. It also has a medium recoil and narrow bullet grouping. This weapon is able to hold 30-rounds per magazine, like many other rifles. 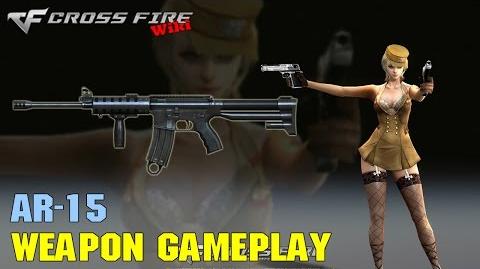 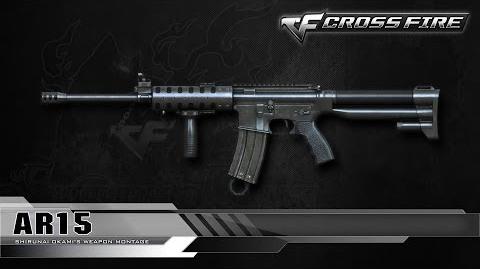 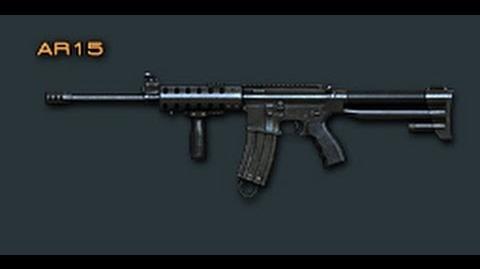 Retrieved from "https://crossfirefps.fandom.com/wiki/AR-15?oldid=202629"
Community content is available under CC-BY-SA unless otherwise noted.