AK5C is a kind of assault rifle featured in CrossFire.

Overall, the AK5C looks very similar to SG552, but it has a slower firing rate, while still remain powerful with high recoil.

The RDS feature is useful for medium-long distance fighting though, making this gun better suited for big maps.

Clean scope view
Add a photo to this gallery 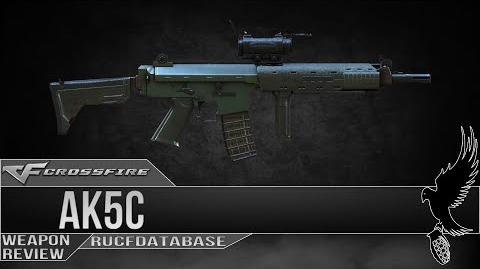 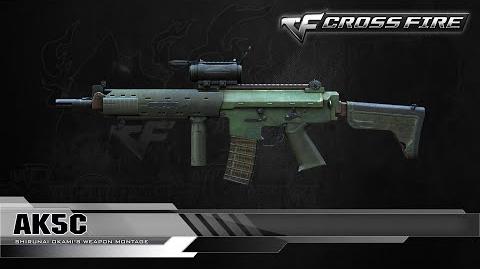 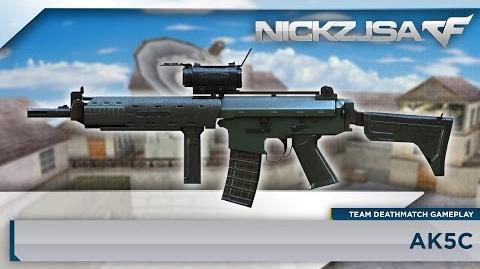 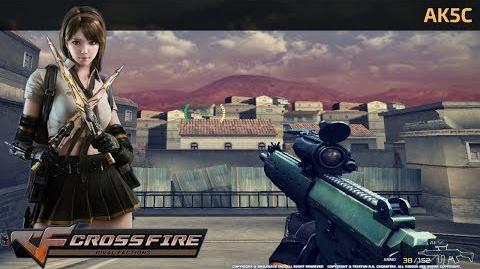 CrossFire Vietnam - AK5C
Add a photo to this gallery
Retrieved from "https://crossfirefps.fandom.com/wiki/AK5C?oldid=190248"
Community content is available under CC-BY-SA unless otherwise noted.