AK47-Knife Royal Guard is an upgradable assault rifle based on AK47-Knife in CrossFire.

Differently from all other weapons, AK47 Royal Guard has its appearance change based on the level it's on, and it has a total of 4 form. The last form of this gun features a design similar to DE El-Dorado, with special effects on its body akin to the Beast Red Eye found on the VIP variant. 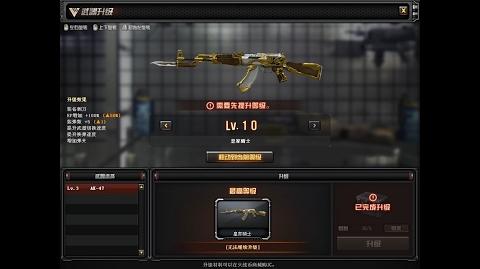 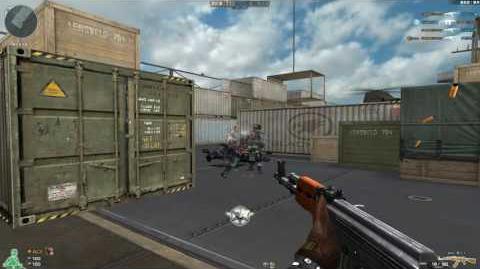 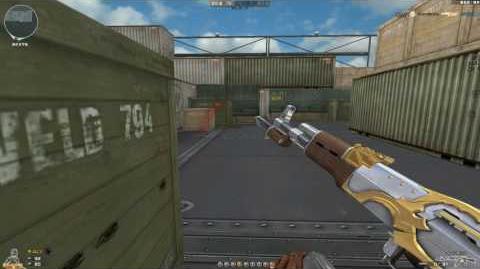 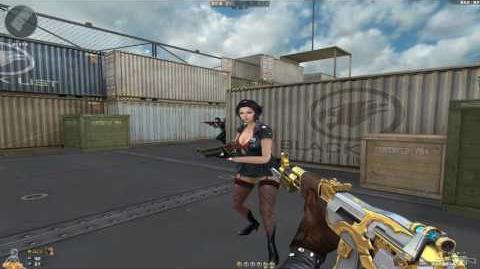 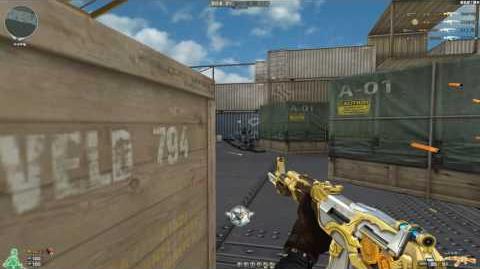 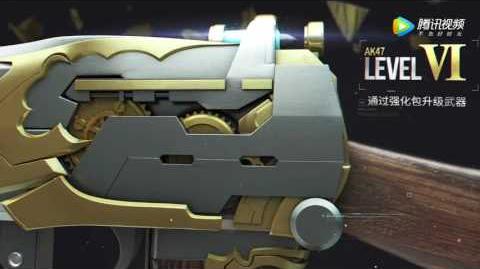 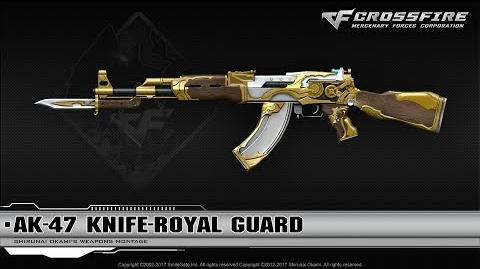 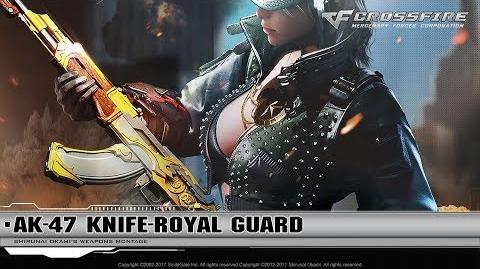