It looks exactly the same with its Red Spider Web counterpart but with no QQ mark on its body; instead, it has the 10th anniversary mark of CF China instead. It still has 35 rounds per magazine, but with faster drawing/reloading speed. 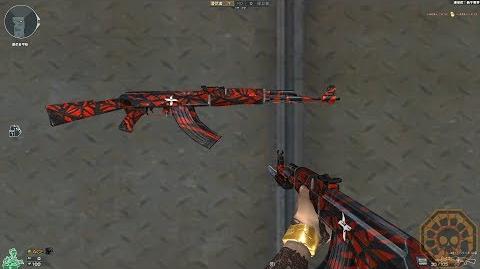