It features the same model and animations of the AK47-Beast, but it has a full gold plate texture and silver steel texture on its body. Its stats are pretty much same with AK47-Beast, albeit without VVIP perks (such as Bonus EXP/GP).

Melee attack
Add a photo to this gallery 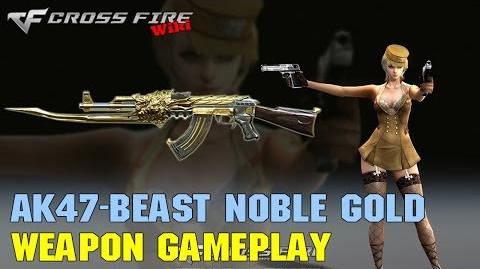 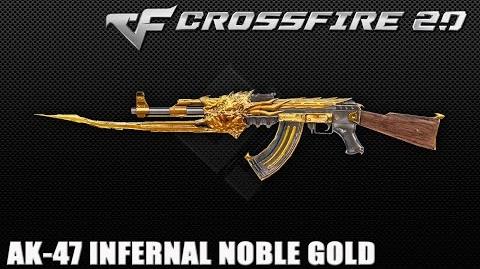 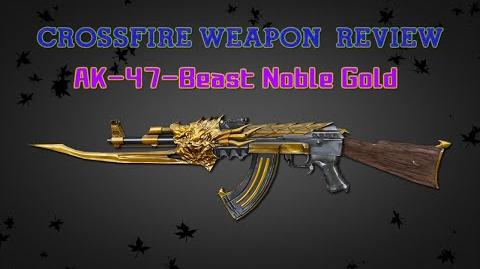 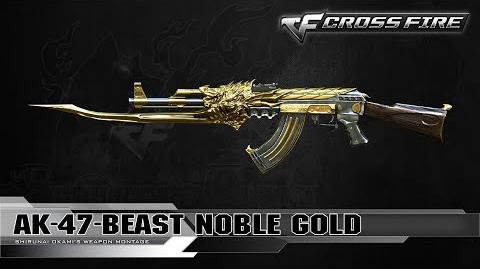 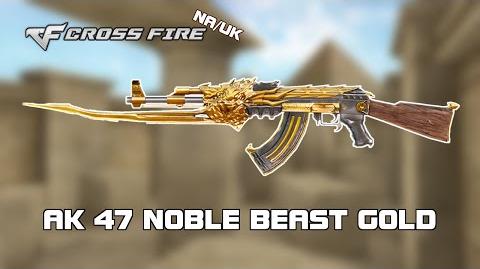 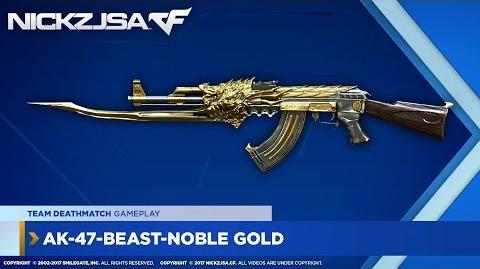 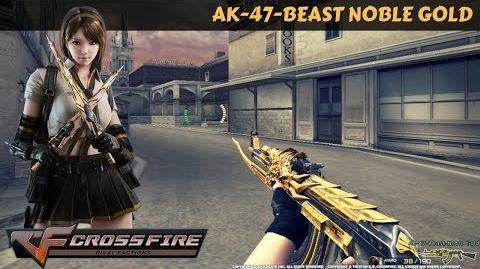 CrossFire Vietnam - AK-47-Beast Noble Gold
Add a photo to this gallery
Retrieved from "https://crossfirefps.fandom.com/wiki/AK47-Beast_Noble_Gold?oldid=195157"
Community content is available under CC-BY-SA unless otherwise noted.