It has the gold and silver texture on its body similar to the Noble Gold variant; furthermore, there are many galaxy glitter around the weapon. It has the same reloading animation comparing to its VVIP counterpart, but the character smash the used magazine by a new one, breaking it to pieces in order to make place for the new magazine.

Like the Noble Gold variant, it has no VVIP perks, but still retains the knife stab attack.

HUD (VN - Old)
Add a photo to this gallery 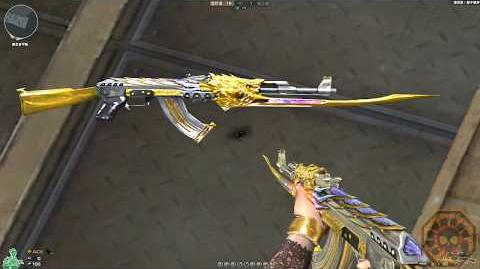 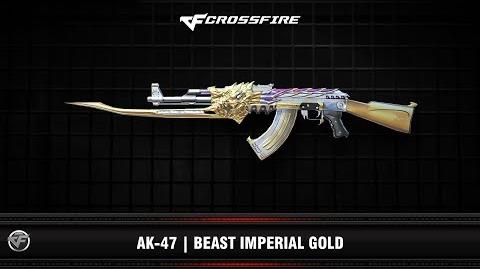 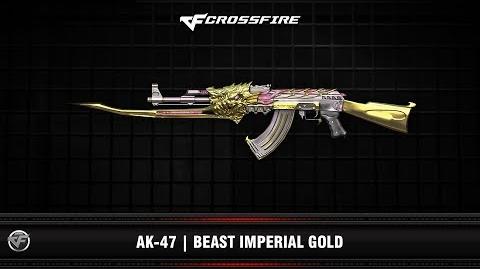