AK47 is an assault rifle featured in CrossFire.

The AK47 is a select-fire, gas-operated 7.62×39mm assault rifle developed in the Soviet Union by Mikhail Kalashnikov.

The AK47 has high accuracy, high damage dealing, and medium rate of fire. So it makes this weapon is excellent and reliable in any combat situation. AK47 is one of the most popular and efficient guns in the game known for its power, range, and cheap price. It's mostly known as the main competitor of M4A1, while its firepower surpasses the M4A1's damage and it has fast draw/reload time, it has high recoil than the M4A1.

Despite its high damage and accuracy, this weapon suffers high recoil after multiple shots and produces very loud firing sound, allowing enemies to easily identify users of the AK47. As a result, this gun is often used by expert players as they mostly know how to control the gun's recoil effectively.

This weapon can hold up to 30 rounds per magazine.

AK47 Knife is a modification of AK47 with an attached bayonet beneath the barrel for close combat.

AK47 Scope is a modification of AK47 with an attached red dot sight for optical zoom plus a folding stock.

AK47 Silencer is a modification of AK47 which fitted with a silencer for stealth combat. 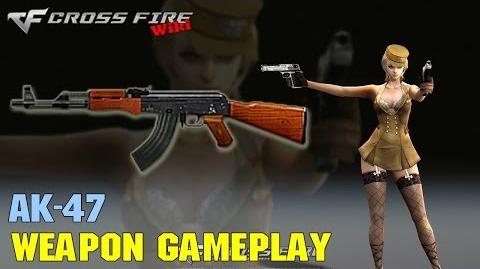 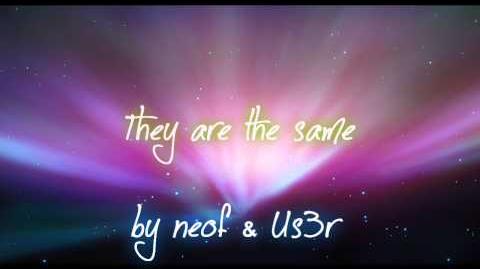