AK12-Urban is a special variant of the AK12 assault rifle featured in CrossFire.

AK12-Urban sports urban camouflage that helps it blend in with urban environments. This variant is equipped with an under-barrel shotgun that is capable of shooting a single shell in emergency situations. It comes with a 35-round magazine (+5) with 105 rounds in reserve, plus 9 shotgun shells.

The AK12-Urban is dangerous in all ranges, as the rifle has good firepower and accuracy for mid to long range battles. The backup shotgun can kill in one chest shot at close range, giving the user an advantage in CQB battles.

Keep in mind though that switching weapons takes more or less a whole second, so the user must plan ahead when using the shotgun.

HUD (Shotgun)
Add a photo to this gallery 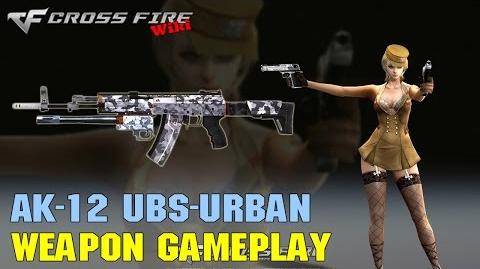 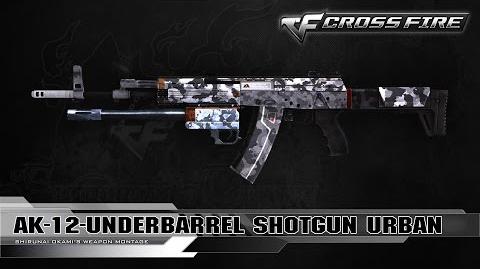 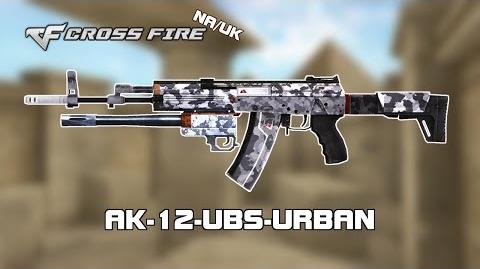 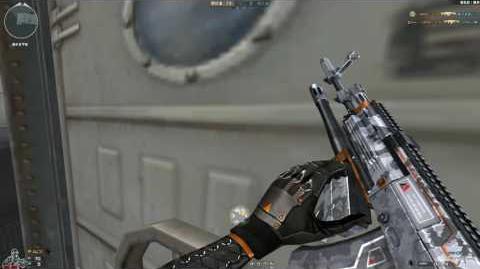