687 EELL Diamond Piegon is a powerful shotgun featured in CrossFire.

687 EELL Diamond Pigeon is an over-and-under shotgun with a full length barrel and top rib, allowing for much better firepower at longer distances than other shotguns. Because of it's very tight pellet spread, it is able to one-hit kill enemies up to medium range and inflict critical damage on enemies at long range

It is only able to hold two 12 Gauge shells in each tube, but it has very high damage, high accuracy, fast firing speed, good range, fast reloading speed, and fast draw speed.

Because of the 687 EELL Diamond Pigeon's 1 hit capability at medium ranges, it is similar to shotguns with slug shells. However the 687 EDP has an advantage of pellet spread over the small area of a single slug round, while the slugs have a longer 1-hit kill range.

10th Anniversary
Add a photo to this gallery 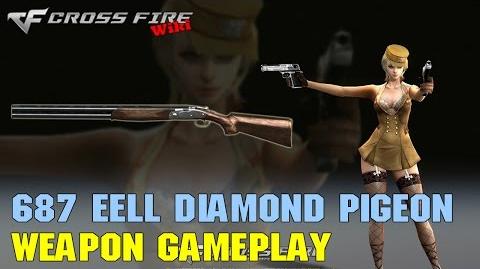 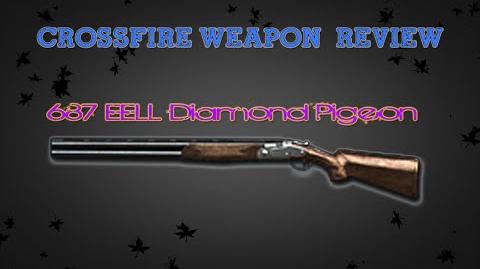 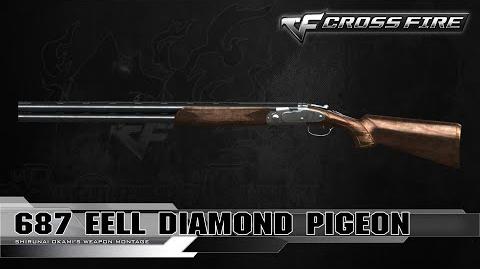 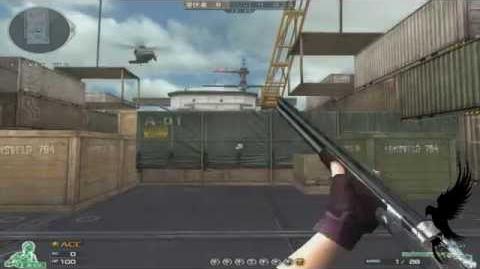 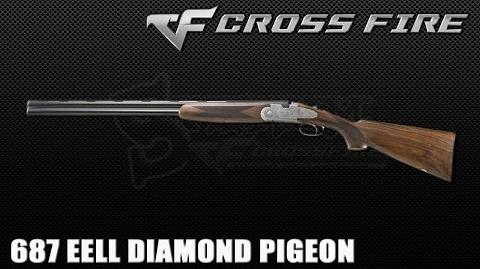 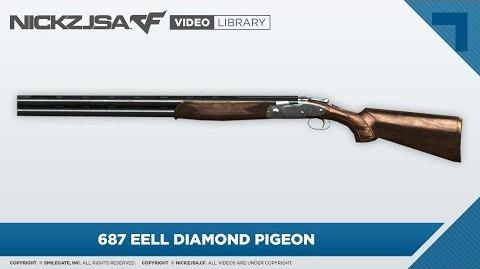 687 EELL Diamond Pigeon CrossFire 2.0
Add a photo to this gallery
Retrieved from "https://crossfirefps.fandom.com/wiki/687_EELL_Diamond_Pigeon?oldid=194287"
Community content is available under CC-BY-SA unless otherwise noted.