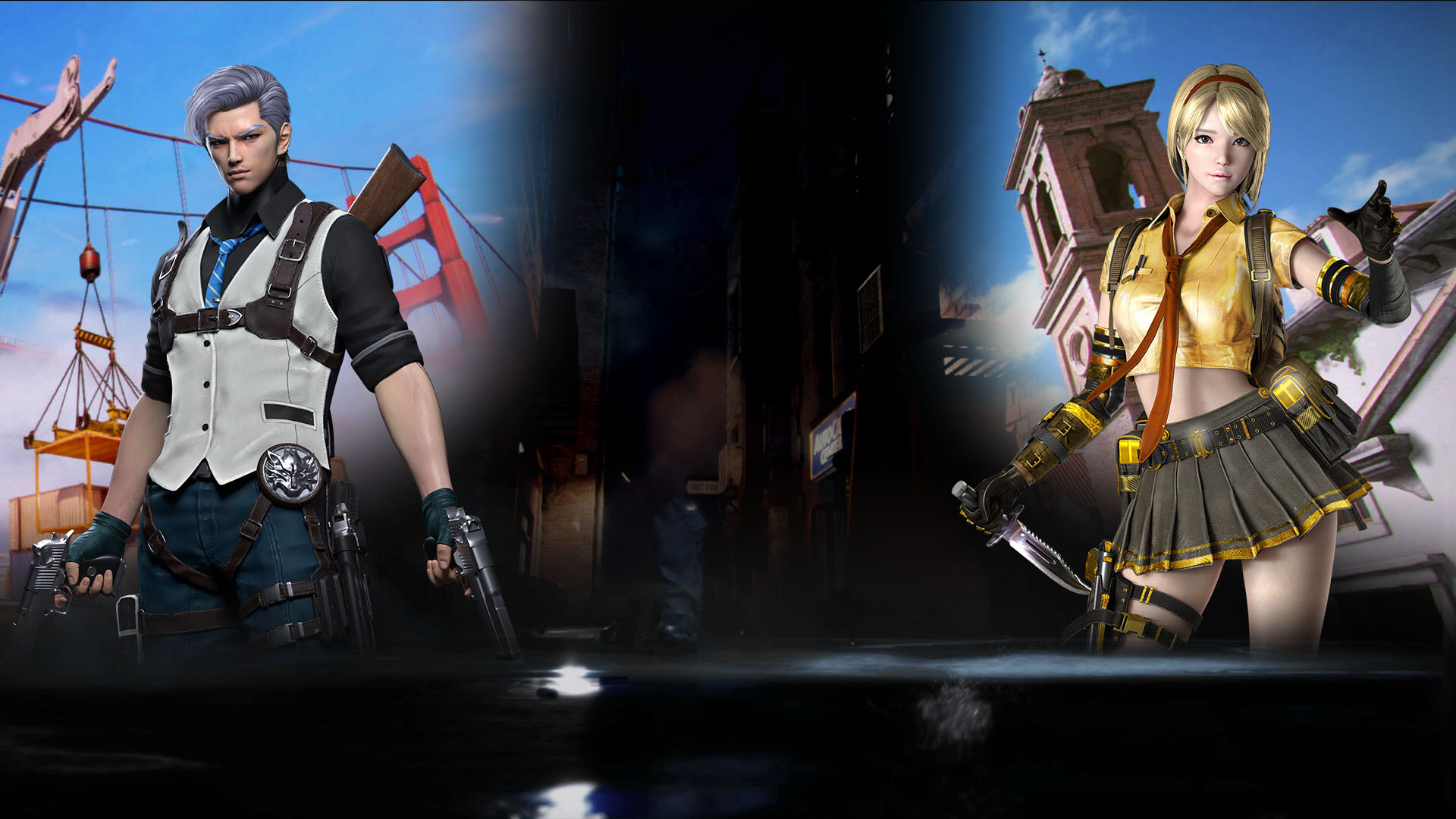 There are Some existing guns in this game got their "improved" versions or somewhat another variant of the existing gun that is "better" than their predecessors (First to be available in this game before its said variant was added later) Such examples are the Micro Galil and the Full Sized Galil ARM , Tar 21 and its compact MTAR 21 , Dragunov SVD and the Dragunov Tgr and so on. so what about the Mini Uzi ? Uzi, Contrary to its real world counterpart, this weapon is not so popular to players due to its very low firepower and its very poor acuracy. I think its about time that the devs create a Full Sized Uzi with of course an improved stats compared to its "predecessor" (although we already have an  improved akimbo version of it which in a form of Micro Uzi which is still low in firepower)

I fully agree, the Uzi needs a better variant in CF. So why not go with the full sized Uzi with extended stock? Alongside the MAC-10, the IMI Uzi is one of the most popular SMGs in movies, games, and real life. It's probably what comes to most people's minds when the words "submachine gun" are mentioned.

I just realize it when I learned that CF is already a decade old, and of course speaking of SMGs, another famous gun is the HK MP5 which it got is compact version later which is the MP5K

Well Crossfire is really infamous in making some of their weapons' performance unrealistic than their real world versions, such as, overpowered than they should be and while the others are underpowered than they should be. There are times that Semi Auto rifles became bolt action rifles and vise versa, they usually compensate those by making a different variant or a reskinned variant (eg, M16 A2 and its Camo variant)

I also suggest that they also make an affordable Tommy gun though that can be bought by GP which will be in a form of M1, albeit, side cocking, lower rate of fire, Low capacity stick mag but still can be acollertor's item

What do you think?